Here at La Prod Exe we love films and that’s because we are part of W2P Production, a company with more than 10 years of Films and Motion Design experience, specialized in media content. Our watchword is creativity which drives every project we undertake.

Our priority is to listen and support our partners throughout the creative process established with them. Our goal is to combine the skills of our team with those of the directors we represent. 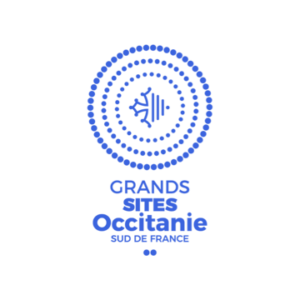 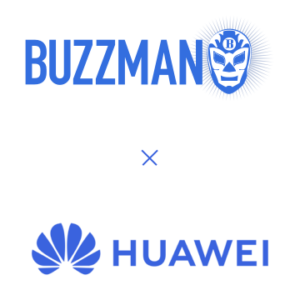 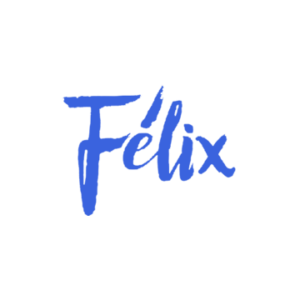 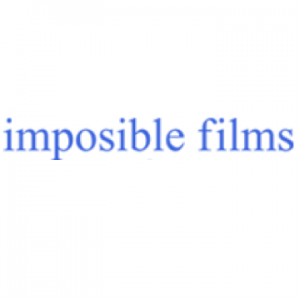 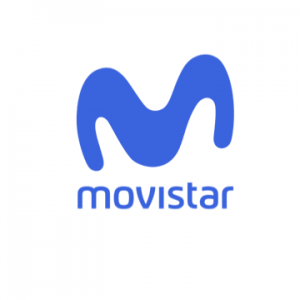 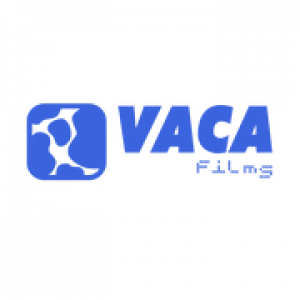 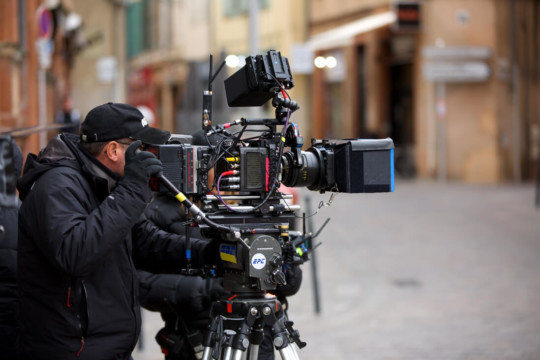 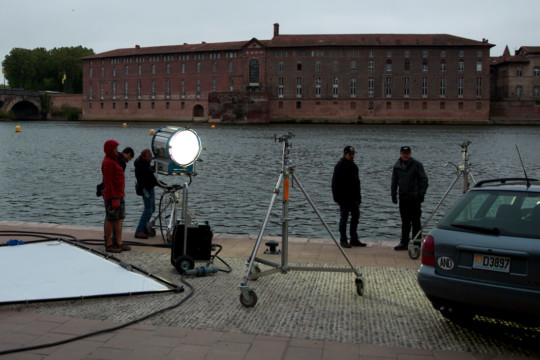 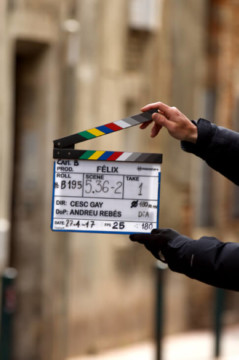 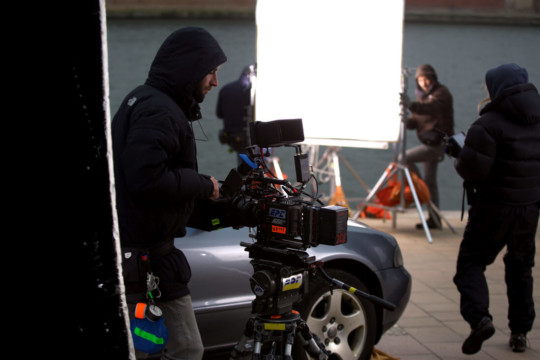 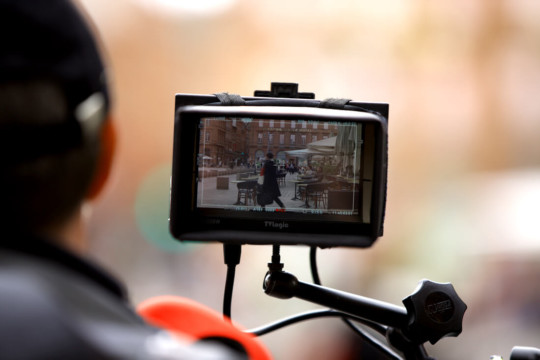 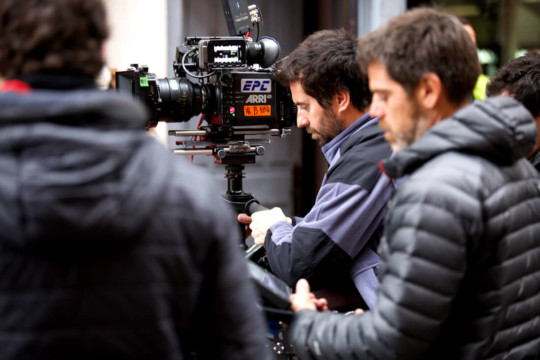